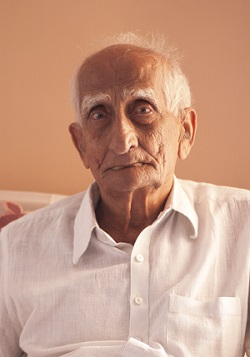 Before he passed away in his late nineties, Principal Nanubhai’s advice was, “Be sincere. Always be sincere! And exercise.”

The Nanubhai Education Foundation was founded in 2004 by Raj Shah, a first generation Indian-American. His vision was to empower the next generation of students in rural India by improving the quality of education.

The Foundation is named after Mr. Nanubhai Naik, a revolutionary educator. During his tenure as Principal at The Kadod High School, Principal Nanubhai inspired his students and staff to work hard, to value education, and to serve as models in the community. As a result, Kadod is a success story – many former students pursued higher education, emigrated to other countries, and used their newfound prosperity to support families members who remained in India. The cycle continues to this day.

Since 2004, we’ve launched several successful endeavors in Kadod and surrounding areas such as the construction of two computer labs, three student lending libraries with over a thousand English books, and thousands of hours of instruction from Nanubhai Teaching Fellows.

Today, we are focusing our efforts on the fact that a college education is an option for only 1 in 10 students in India. Each year, our Nanubhai Scholars program awards renewable scholarships to rural girls to assist them in attending university. The Nanubhai Scholars are a direct representation of Mr. Nanubhai Naik’s vision of equitable education for rural India. 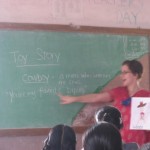 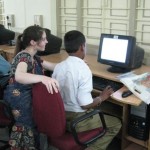 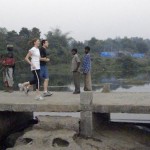 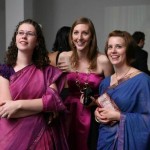 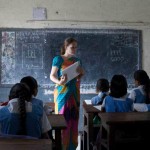 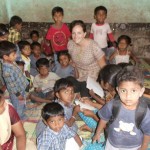 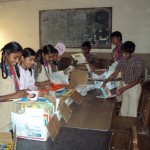 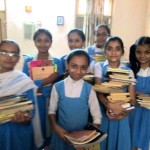 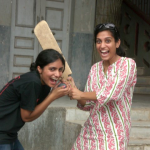 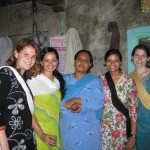